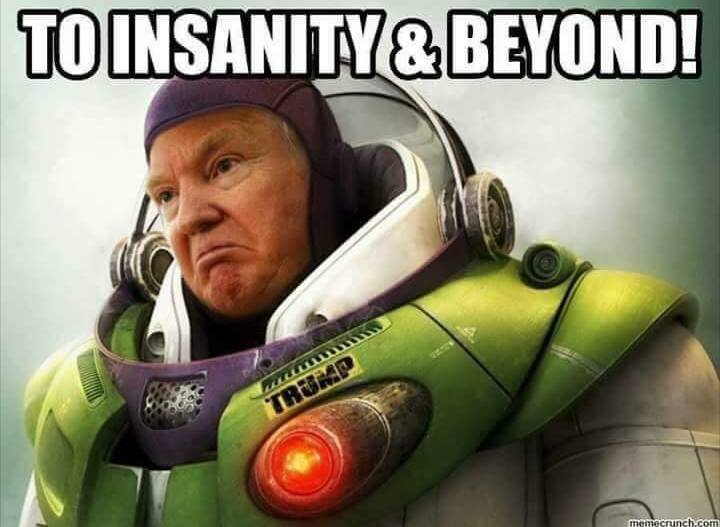 A roundup of the best memes and tweets mocking President Donald Trump’s plans to create a Space Force as an independent and co-equal branch of the U.S. military. 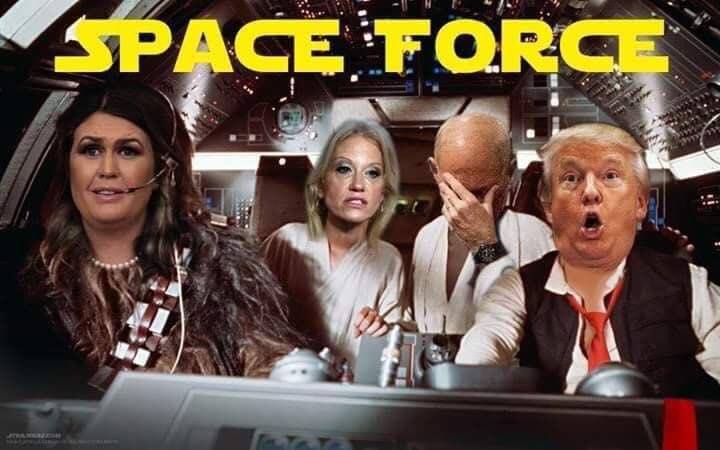 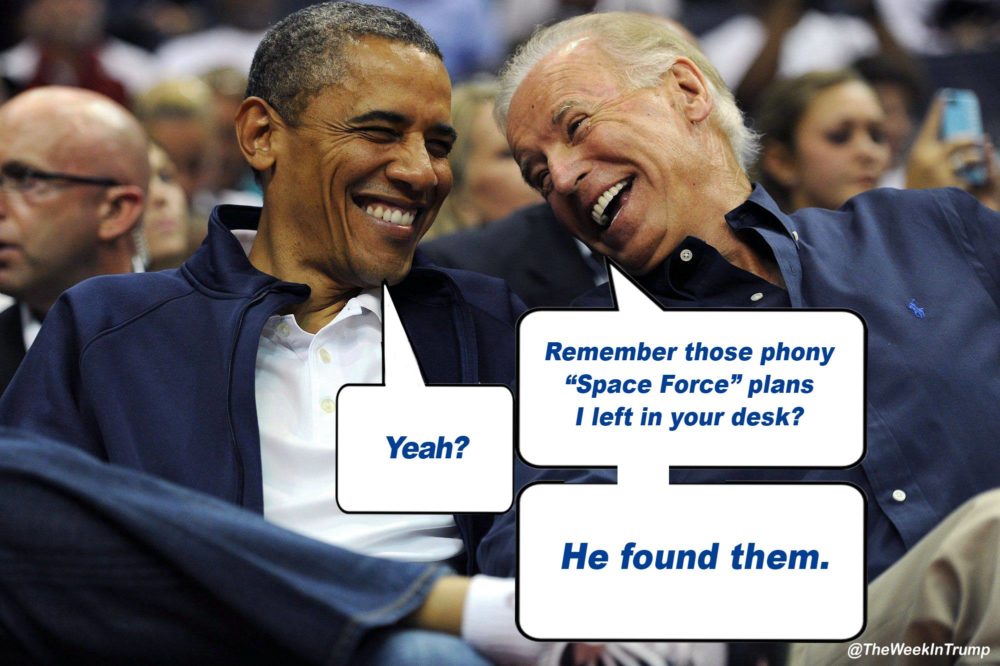 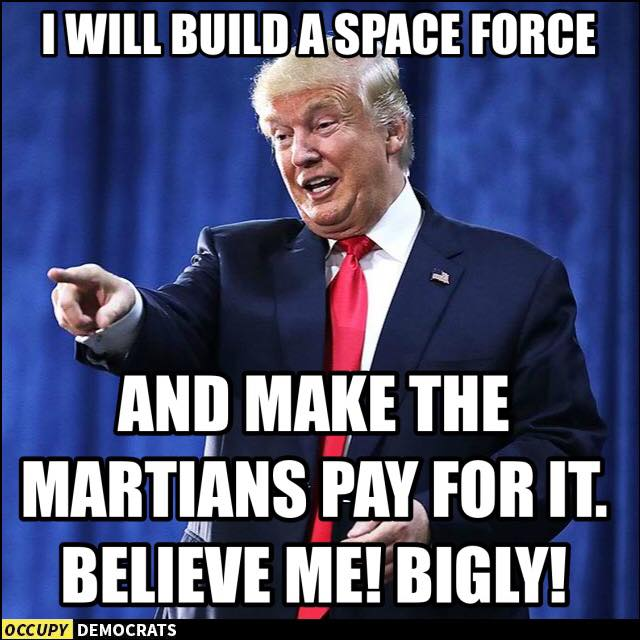 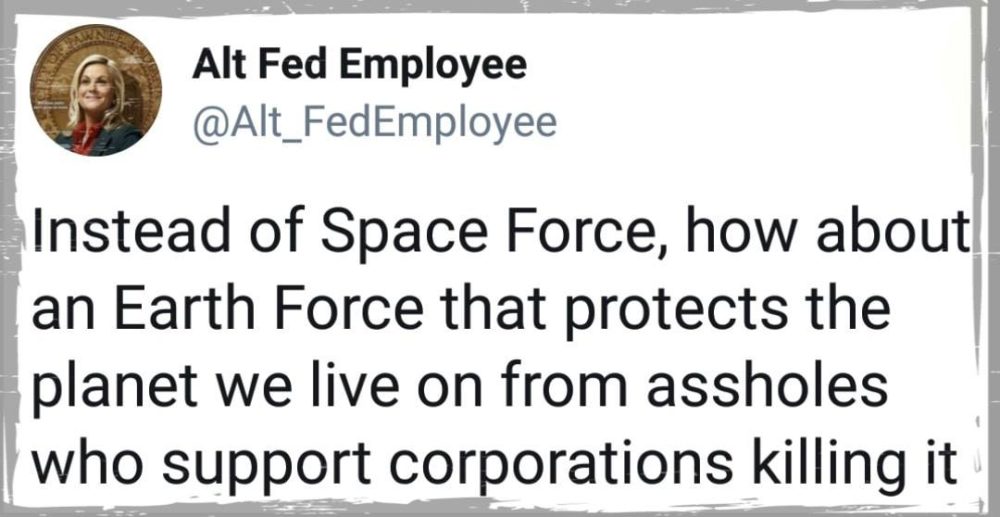 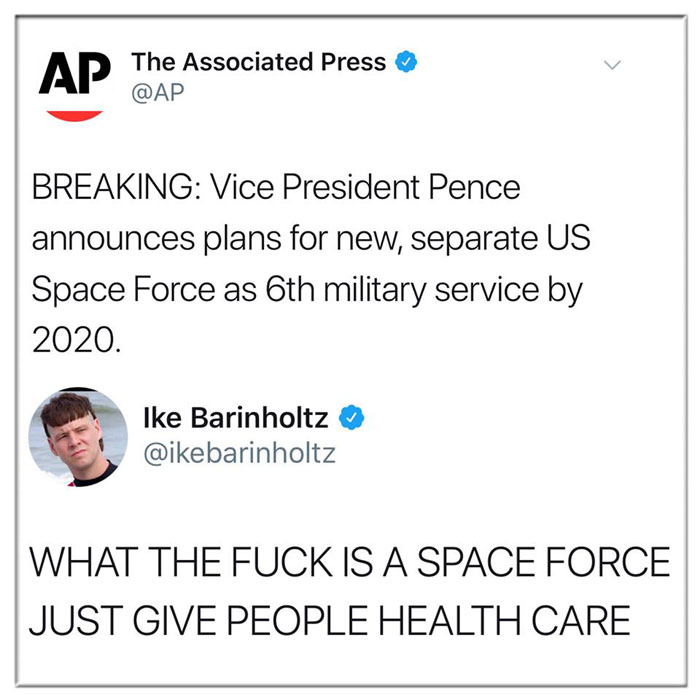 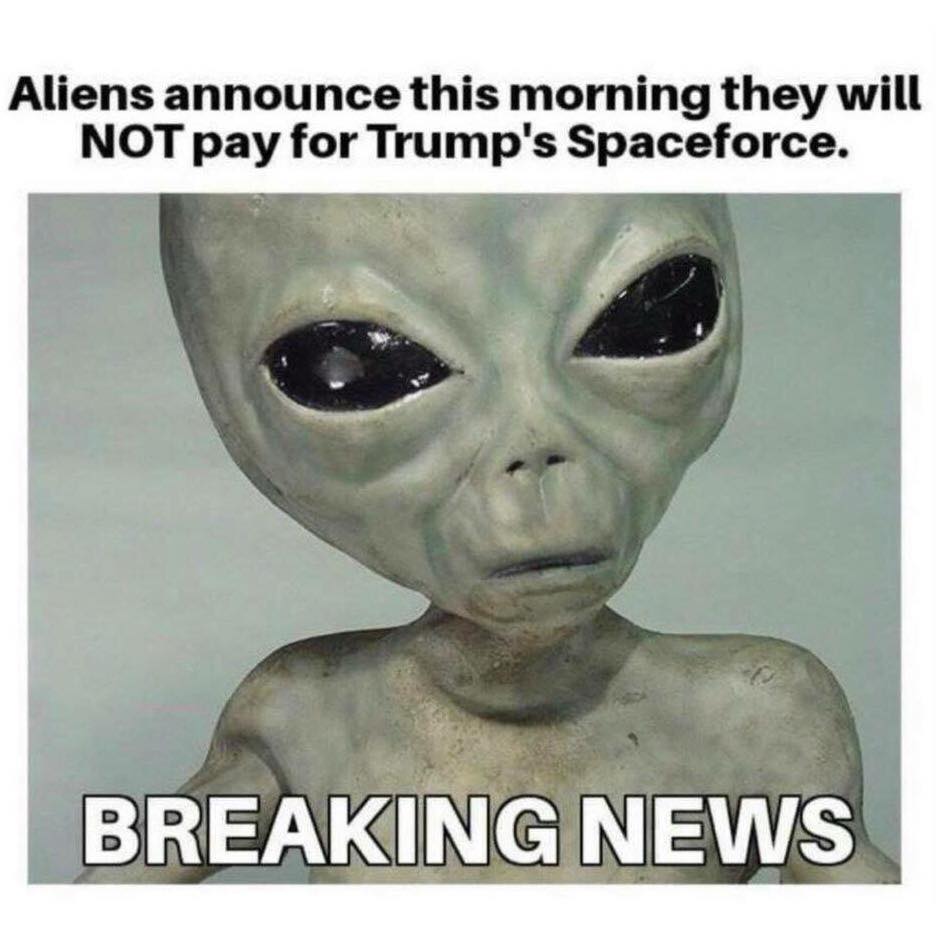 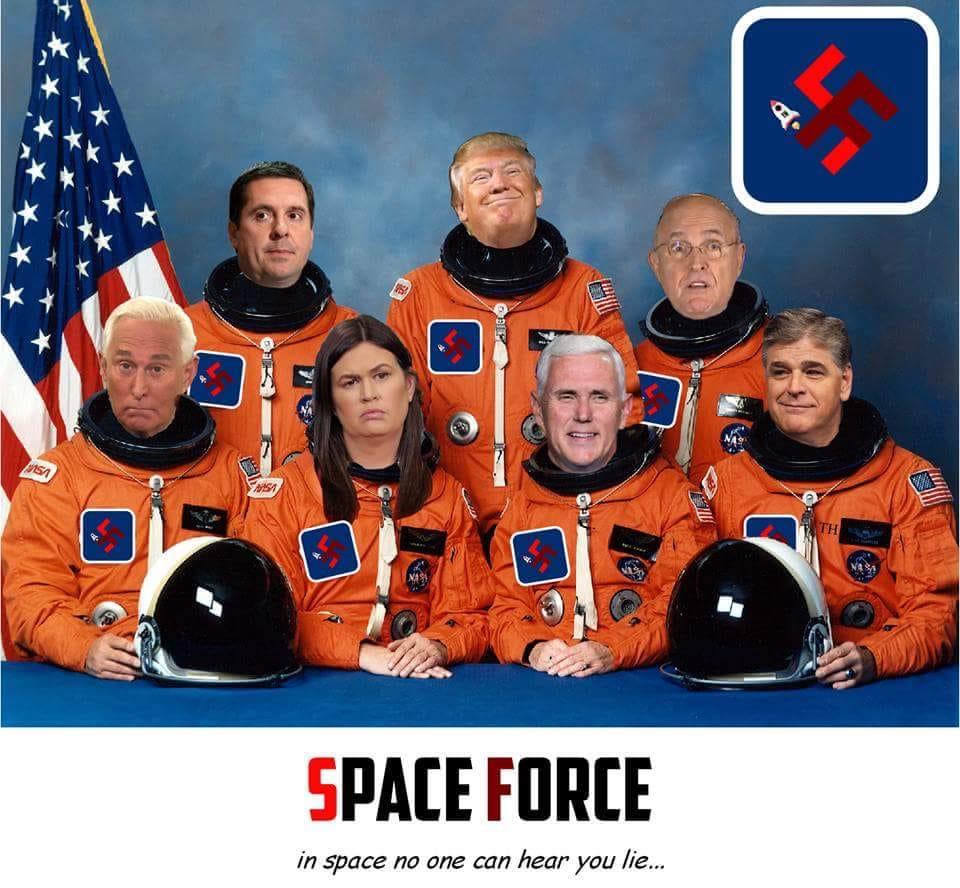 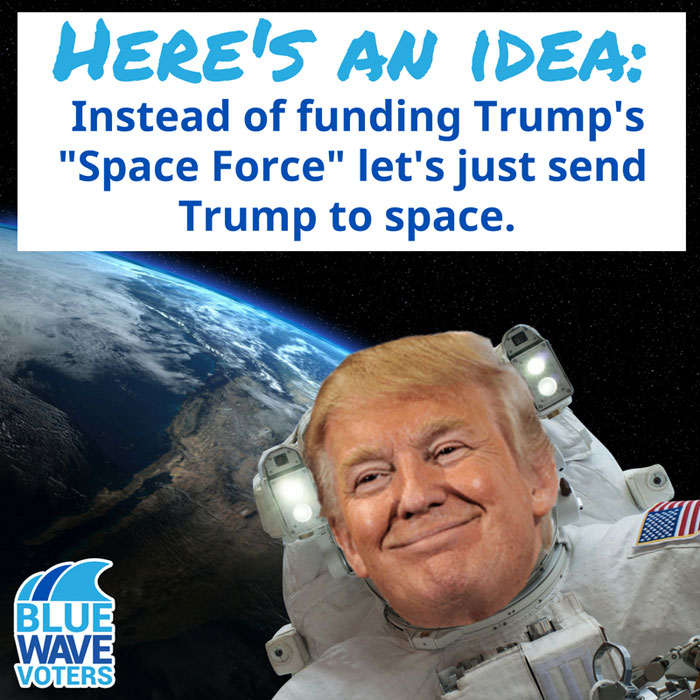 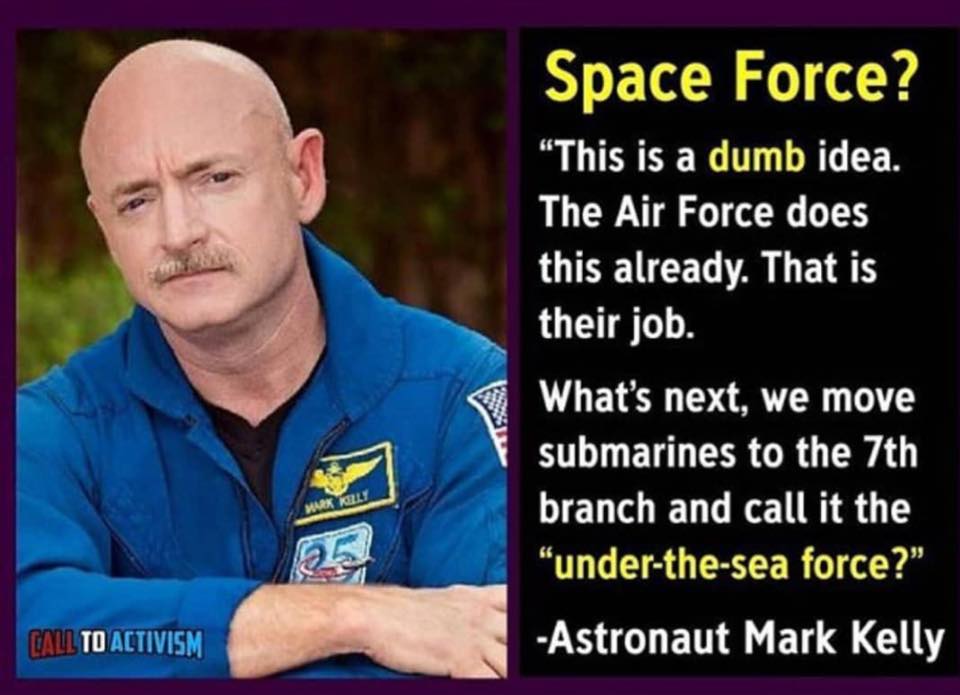 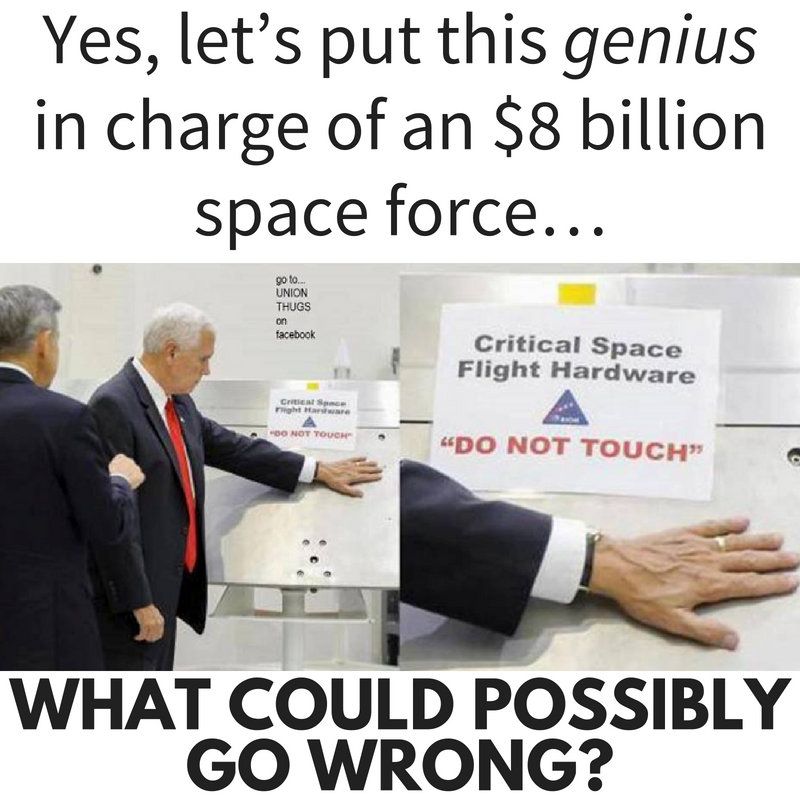 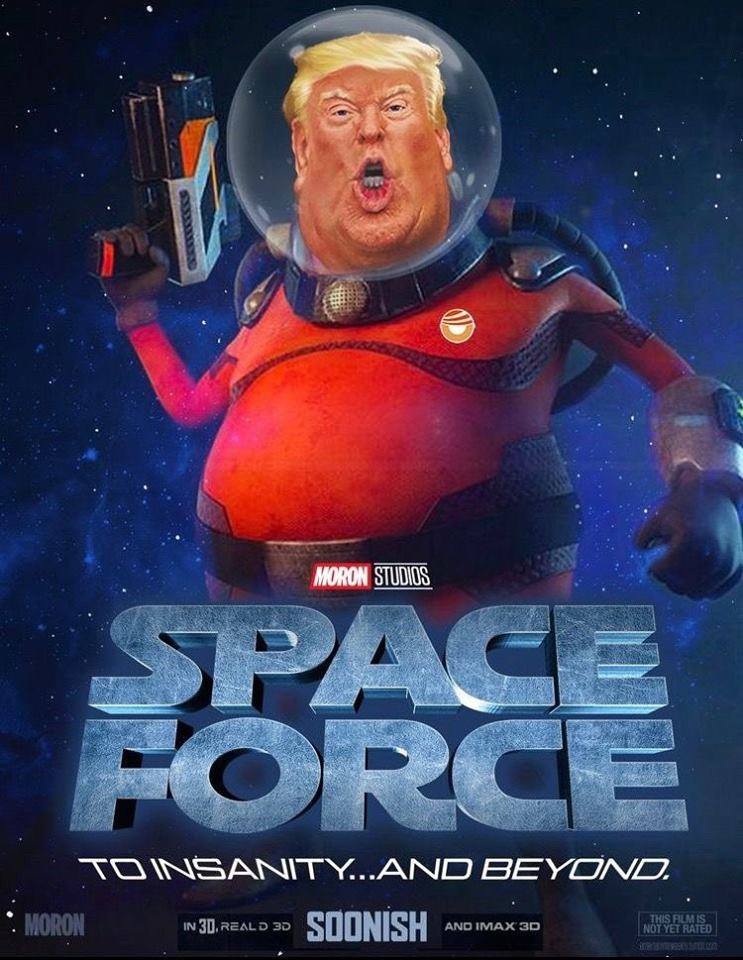 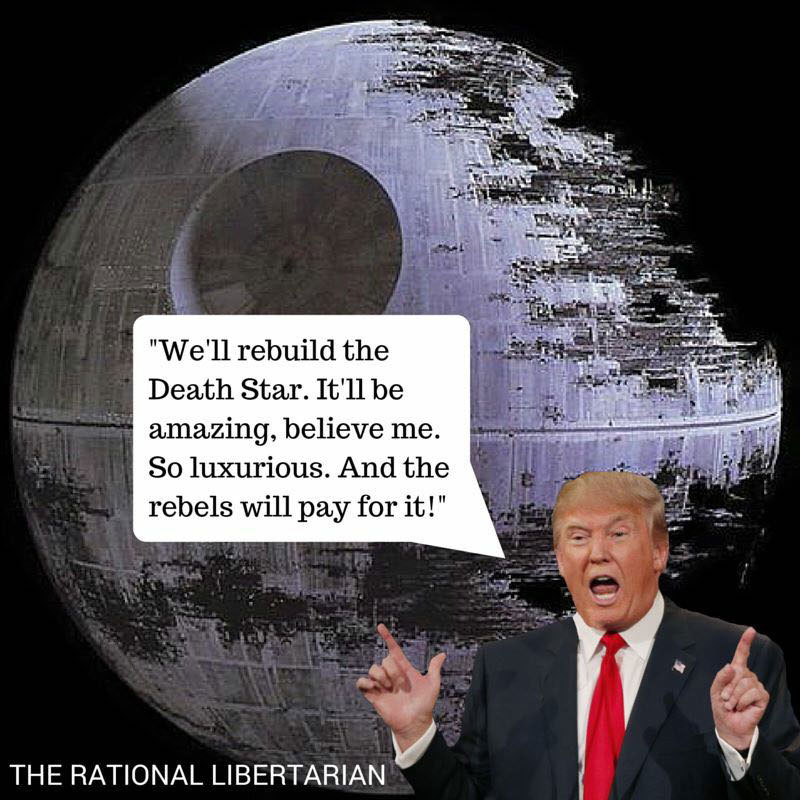 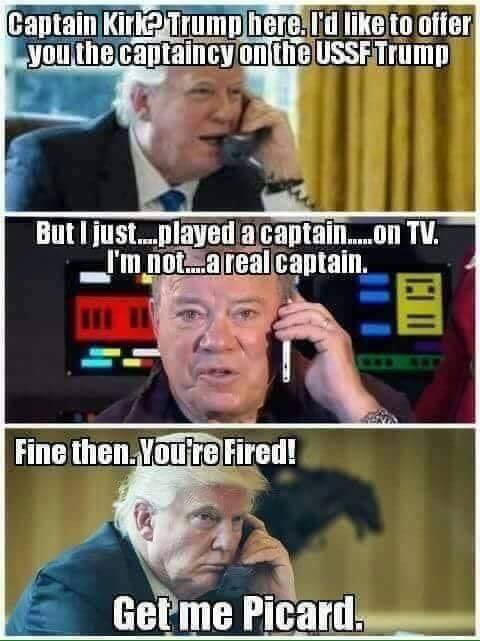 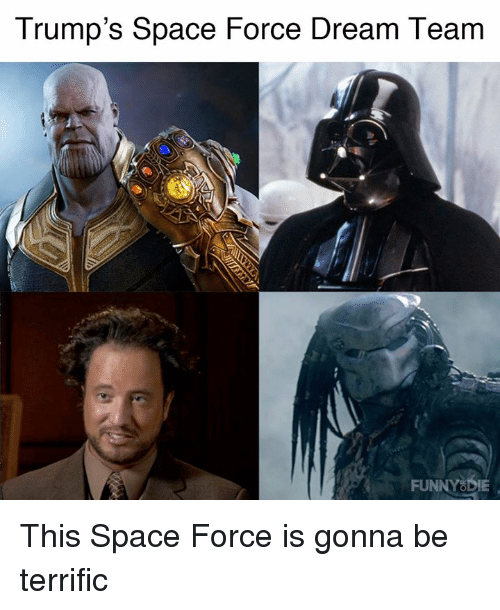 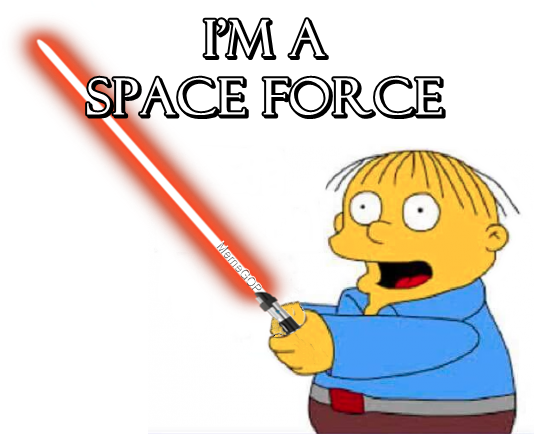 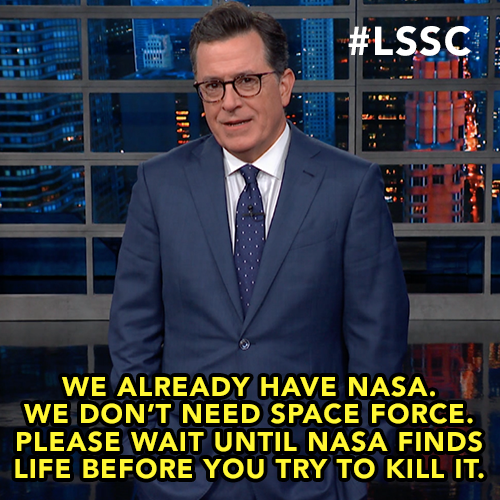 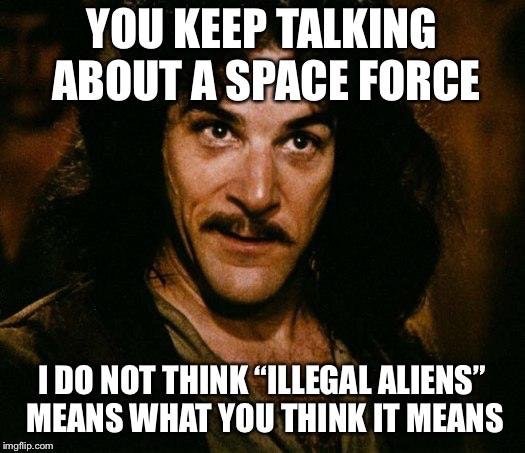 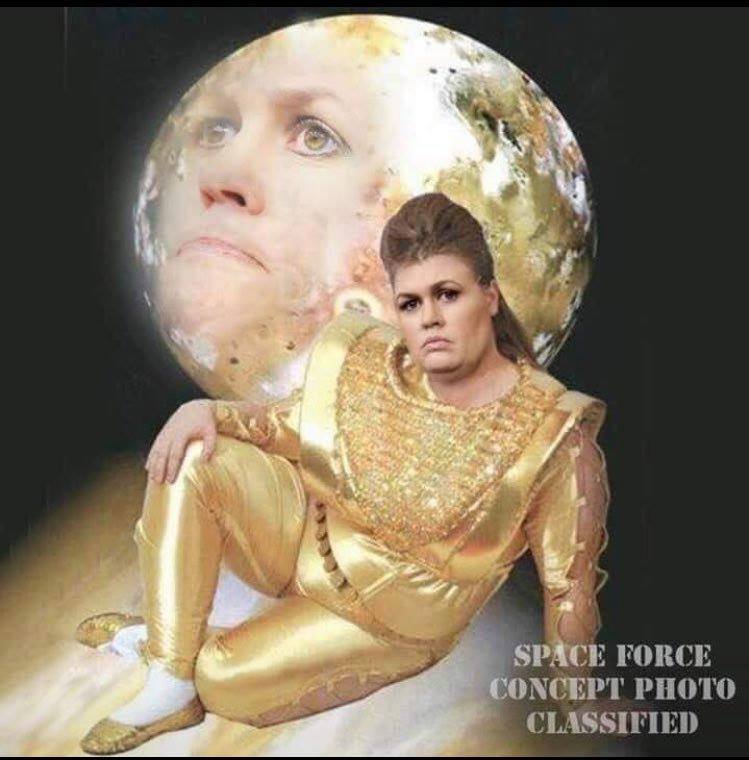 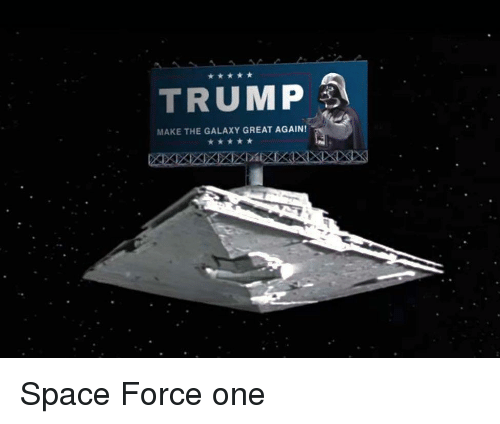 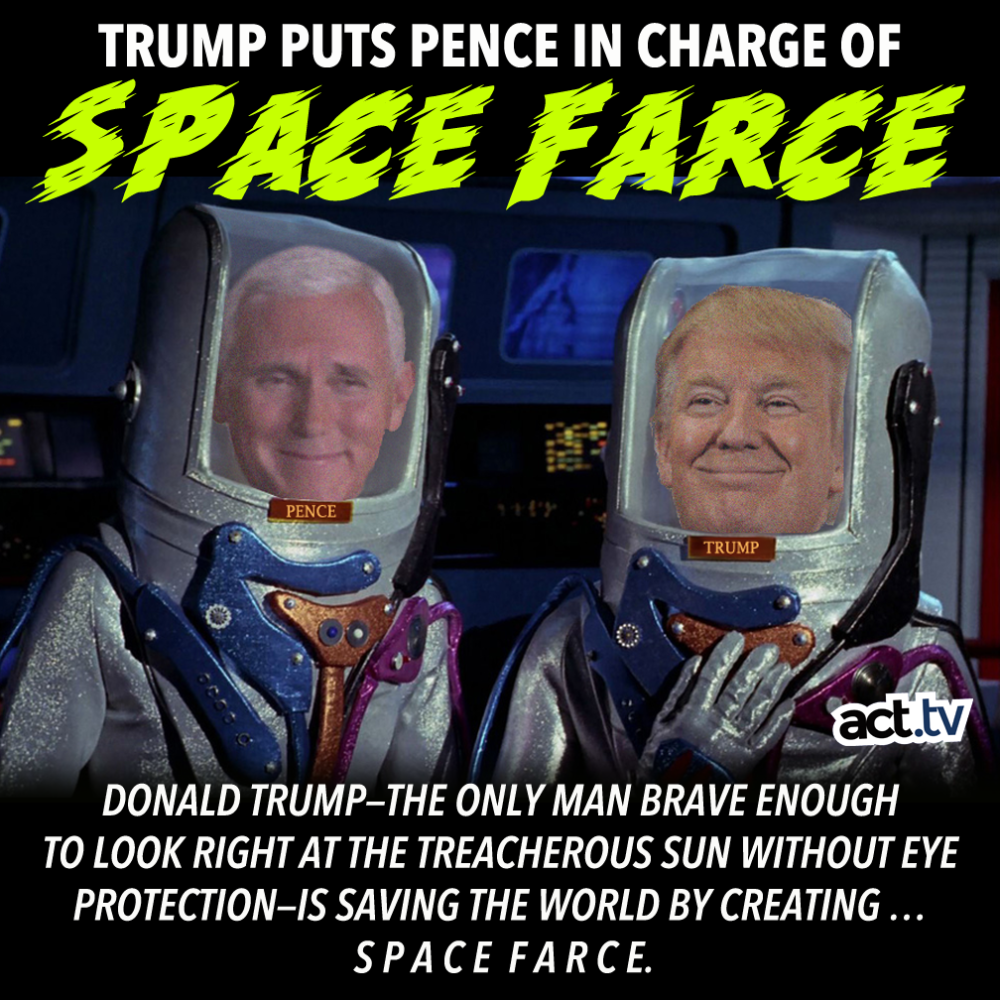 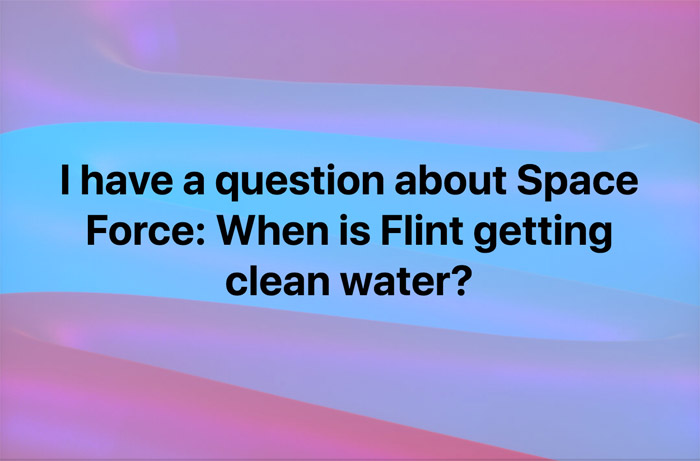 this is my friend, he died fighting with the space force, please retweet to show respect to the troops and honor his memory pic.twitter.com/WKjOfbnVDC

If “Space Force” were a TV show, the writers would keep pitching on a better title.

On the one hand, Space Force is a foolish idea that solves no actual problems, but on the other hand, it’s a great way to transfer taxpayer money to defense contractors

When you’re in charge of the Space Force mission to negotiate intergalactic peace #SpaceForce pic.twitter.com/82rI3kCweK

You are entering another dimension.
Welcome to The Space Force. pic.twitter.com/3G8yteSFw5

Space Force is off to an impressive start pic.twitter.com/BpNnzJ5Dh1

Look, let’s be honest: there is only one man who truly possesses the resume to lead the #SpaceForce. 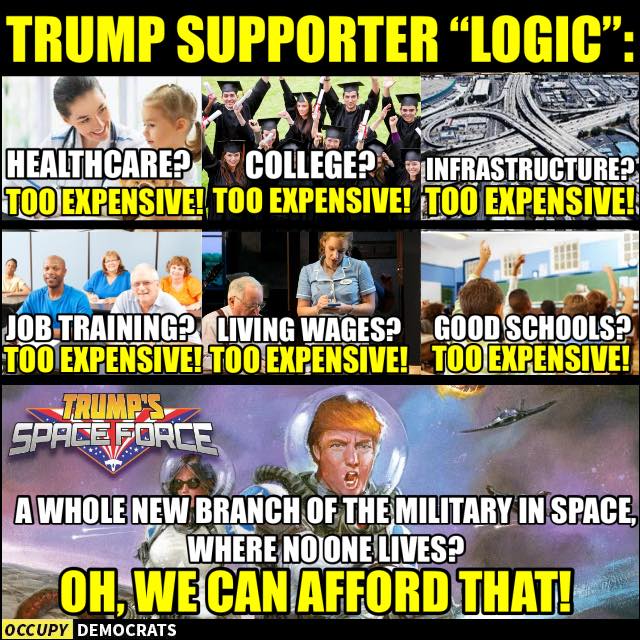 Next > 25 Brutally Hilarious Memes Proving Trump Is A Moron