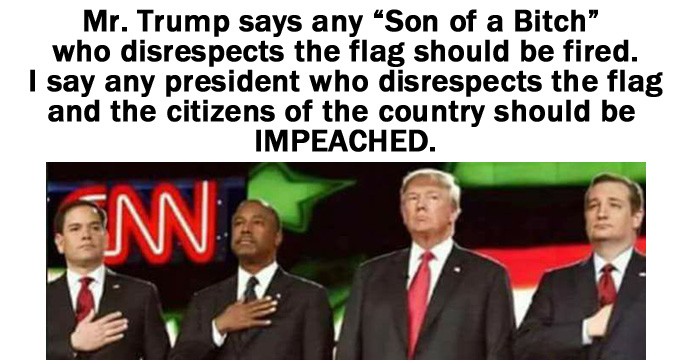 Donald Trump sparked a fierce uproar in the sports world after picking fights with athletes who kneel during the national anthem, and with the Golden State Warriors, whom he disinvited from visiting the White House. Here’s a roundup of the best memes lambasting Trump over the controversies: 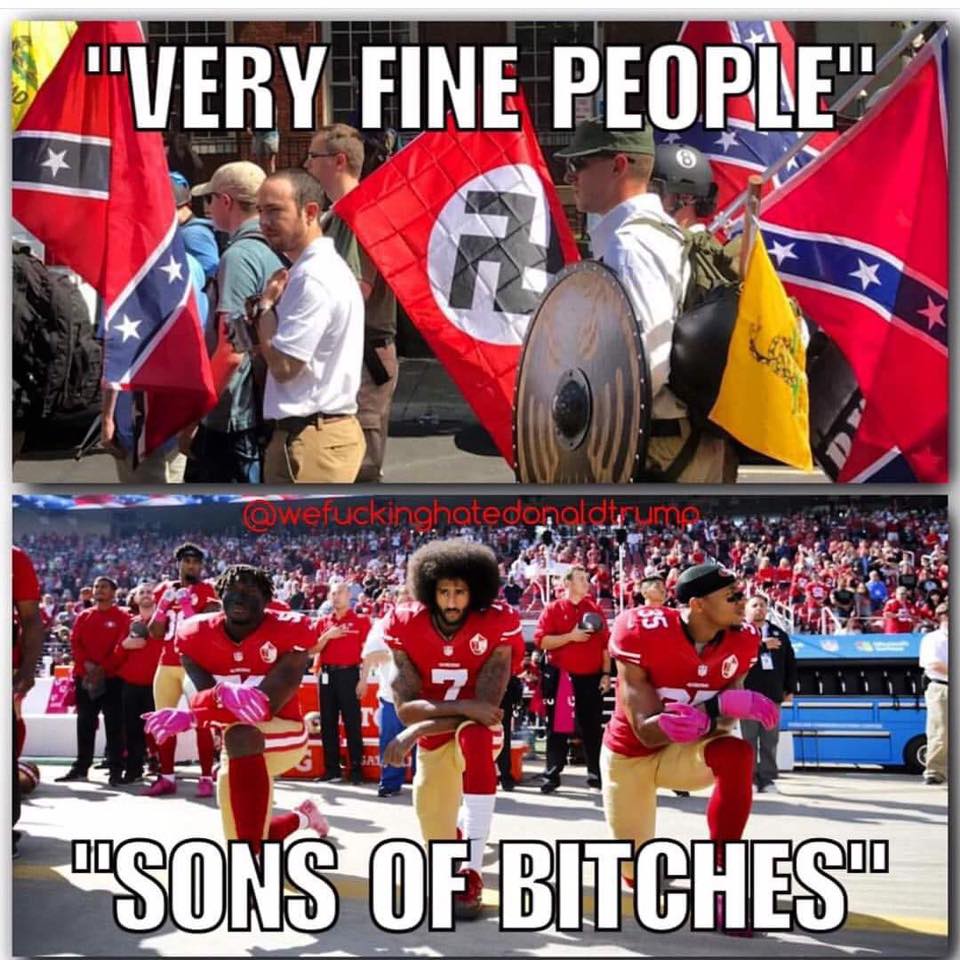 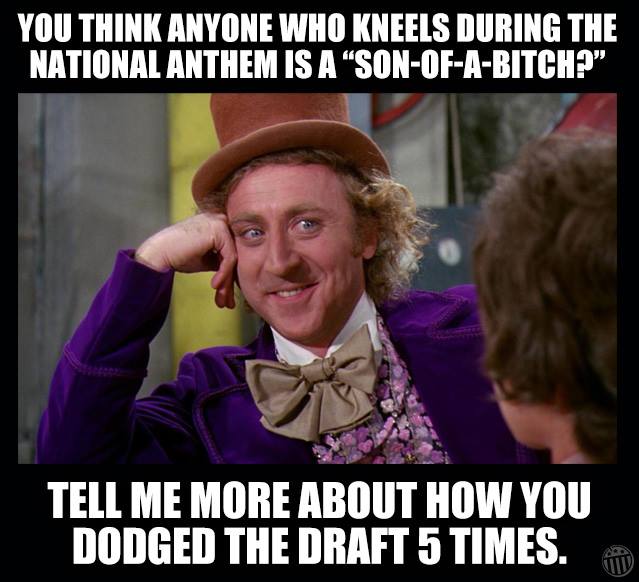 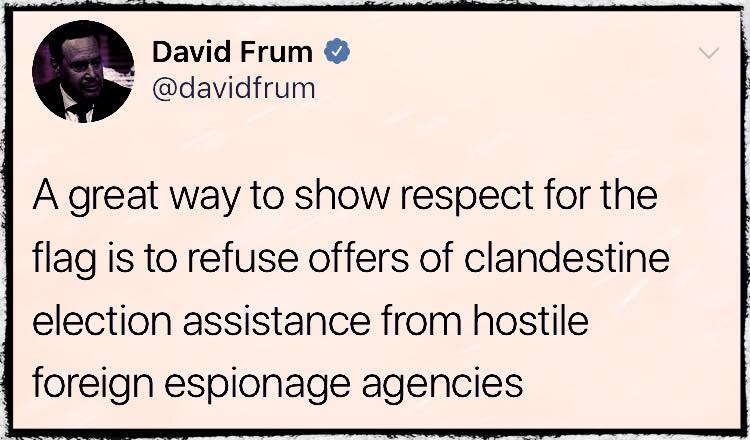 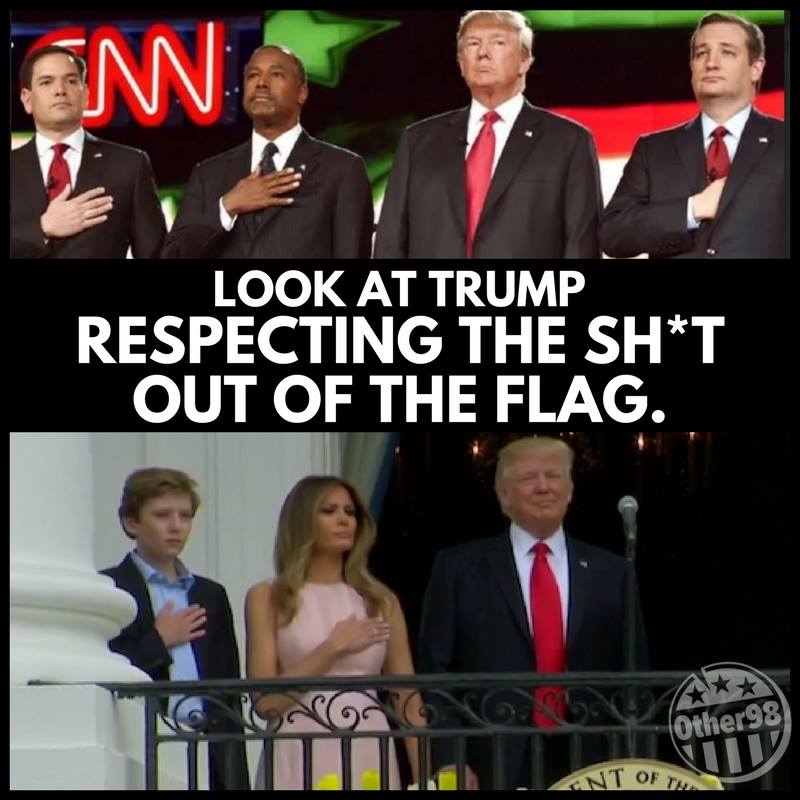 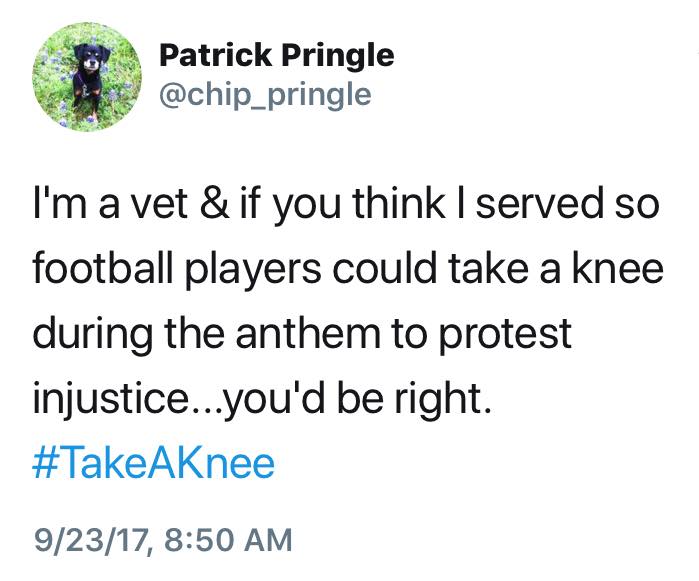 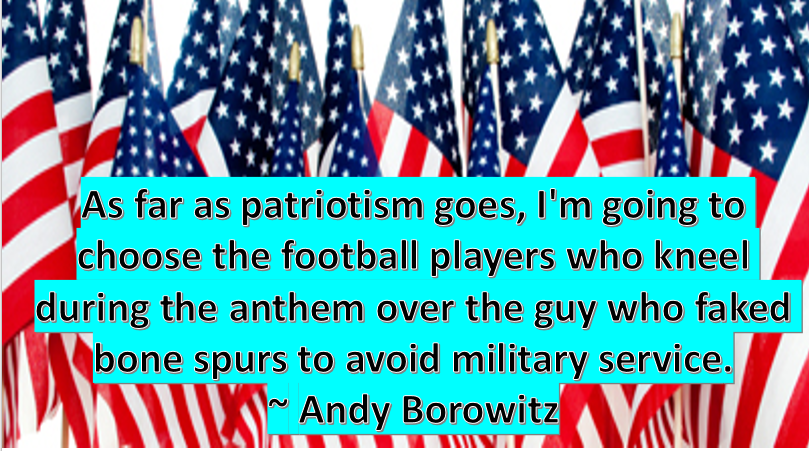 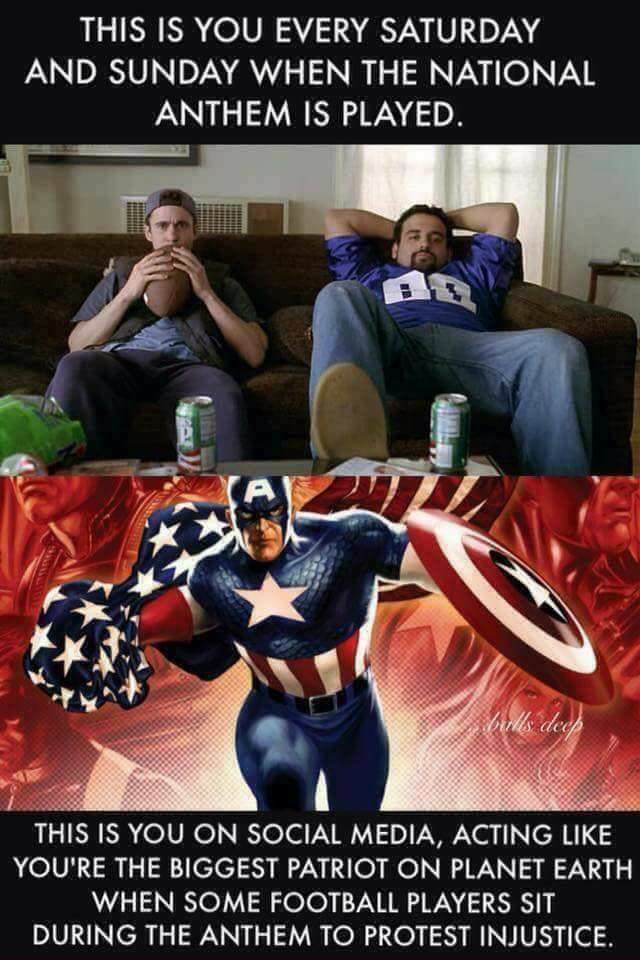 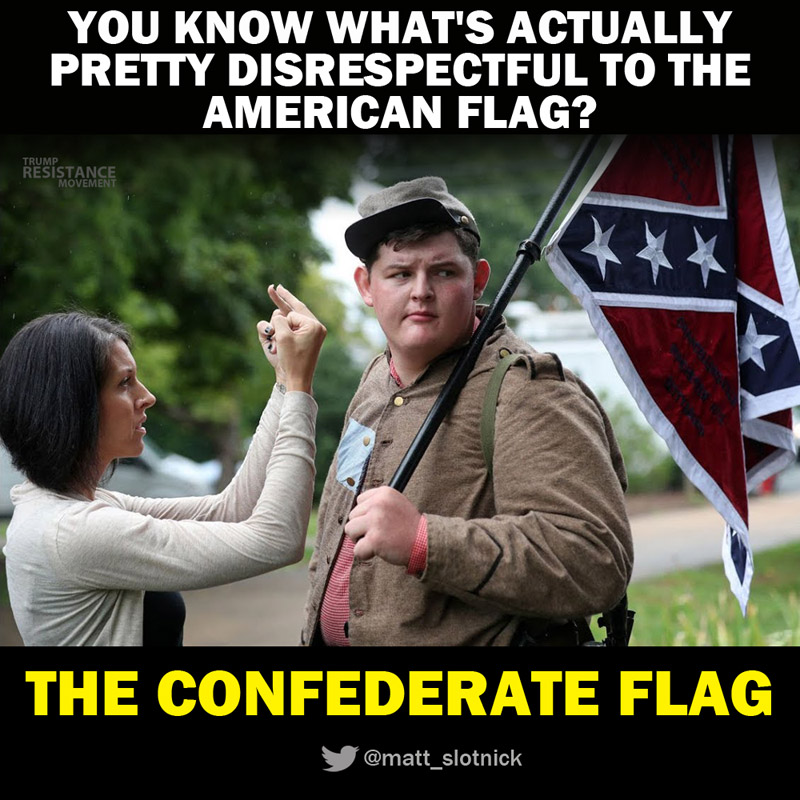 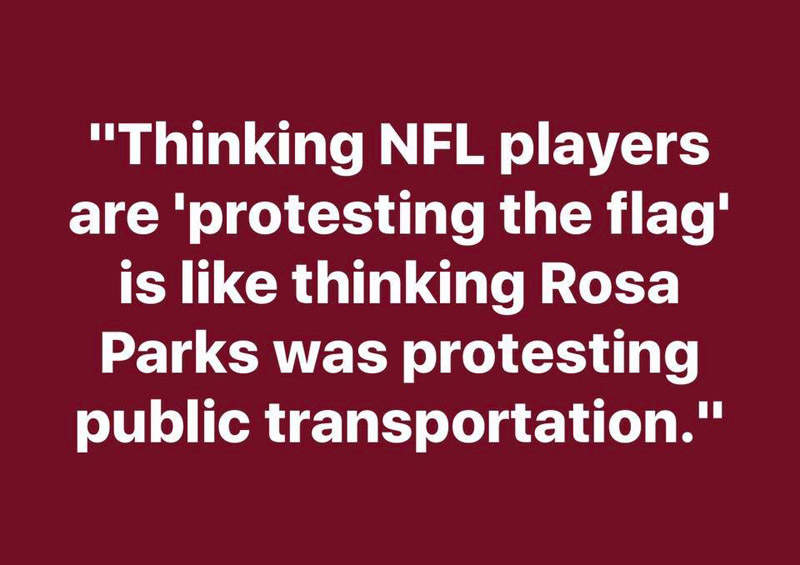 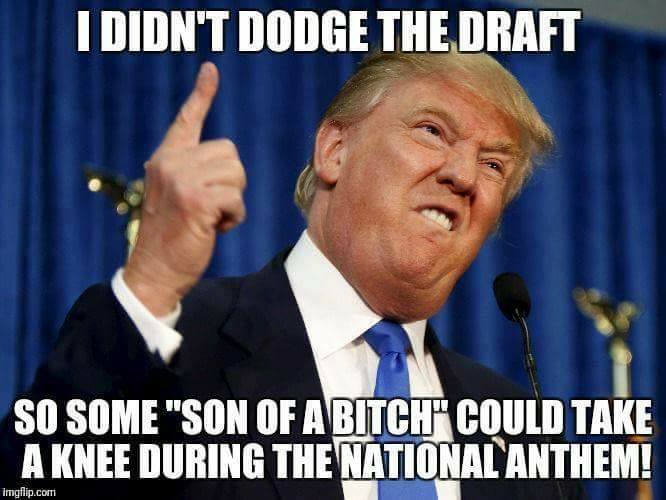 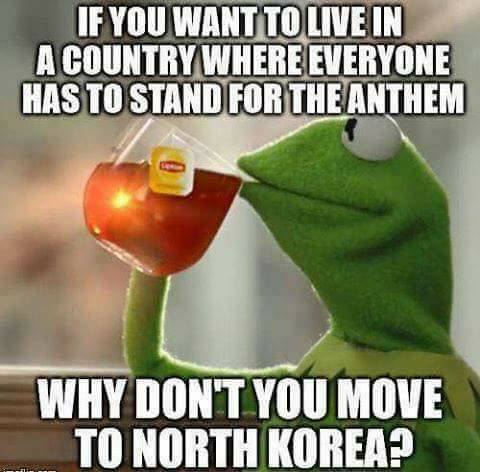 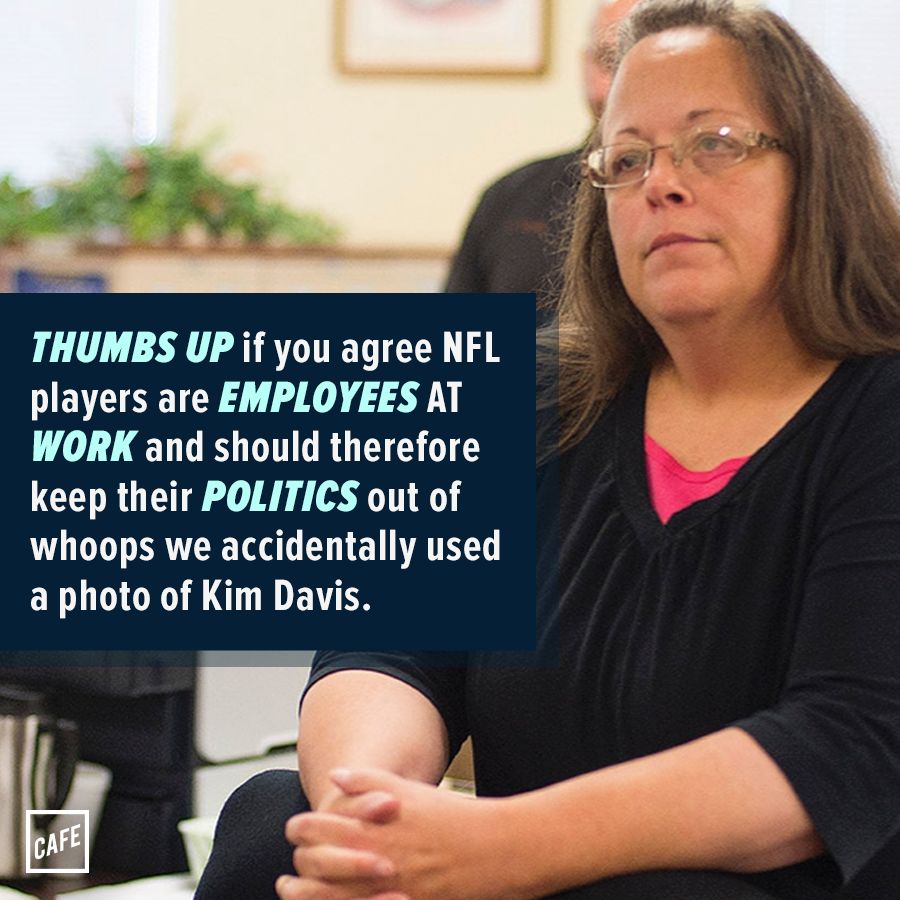 See Also: 25 Memes to Help You Laugh Through the Trumpocalypse 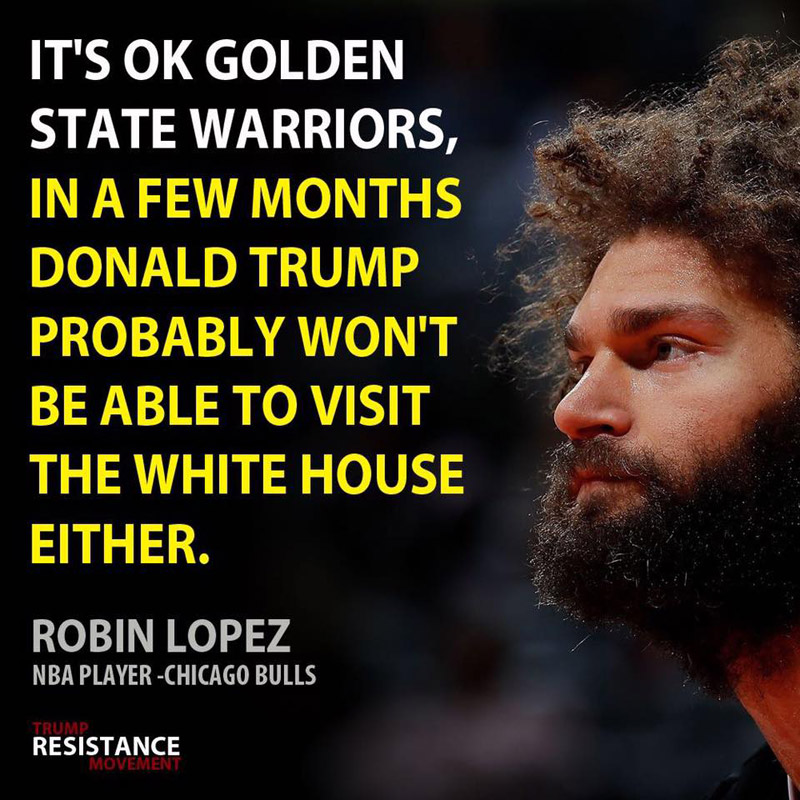 U bum @StephenCurry30 already said he ain’t going! So therefore ain’t no invite. Going to White House was a great honor until you showed up!

With everything that’s going on in our country, why are YOU focused on who’s kneeling and visiting the White House??? #StayInYoLane

The Warriors should just go to the Obama’s house and take the team pic on the porch.

Still wondering how this guy is running our country…. 🤔🤔🤔

You can’t be uninvited to something you weren’t going to anyway pic.twitter.com/oZVmDn5ClH 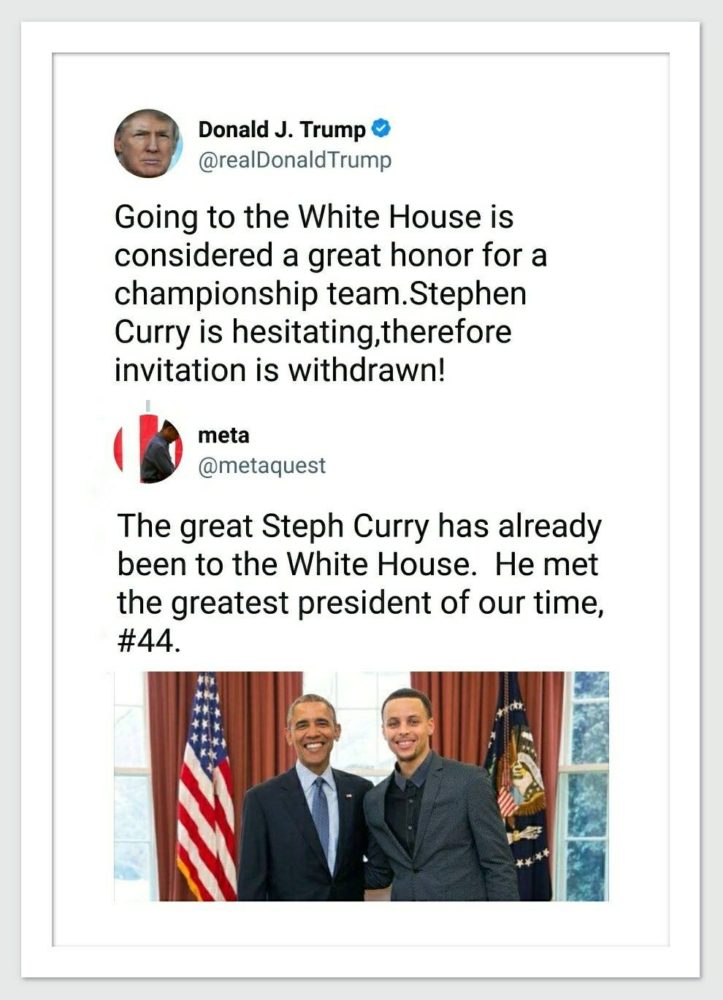