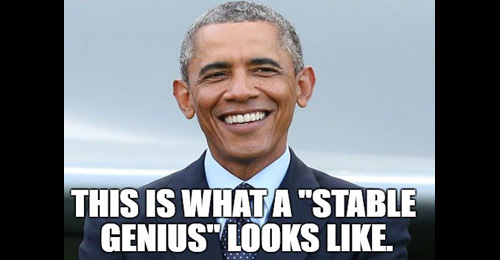 A roundup of the best memes and tweets reacting to President Donald Trump’s proclamation that he’s a “very stable genius” who’s “like, really smart”: 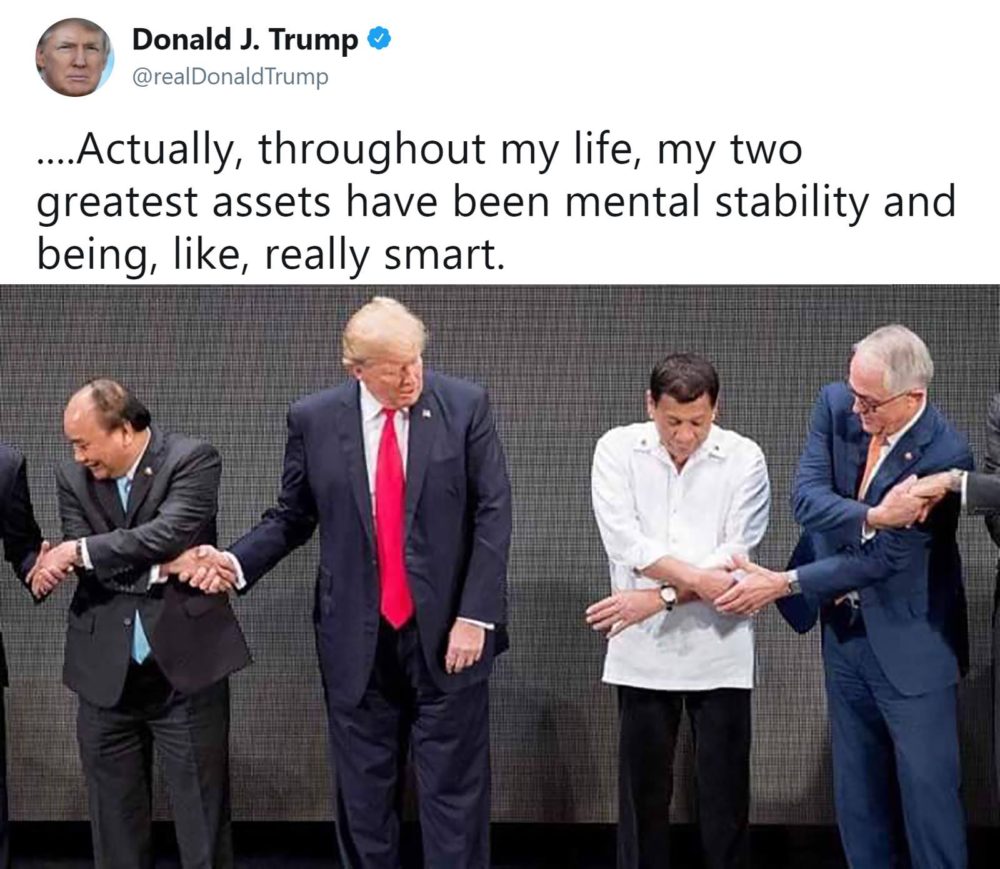 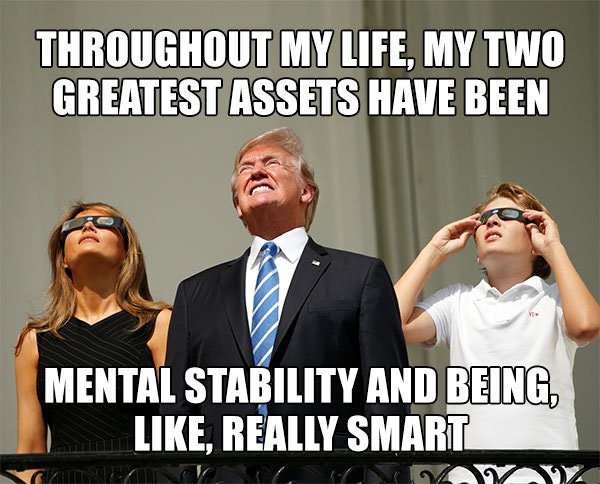 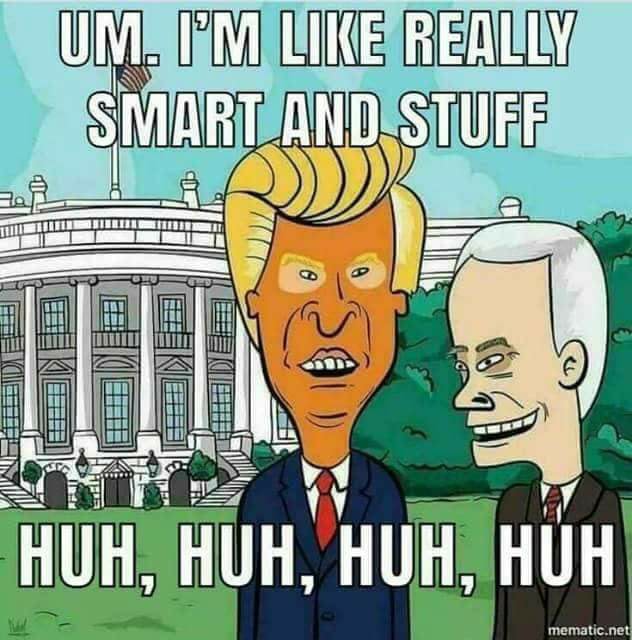 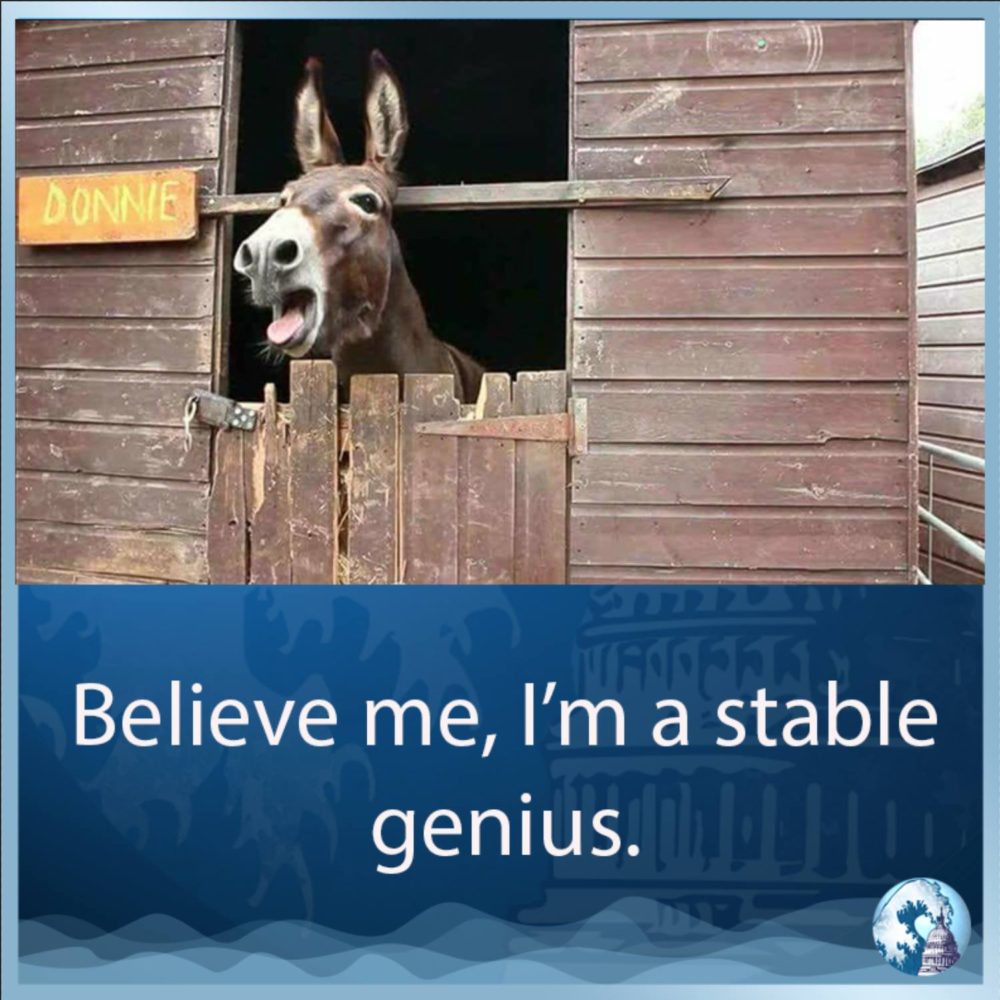 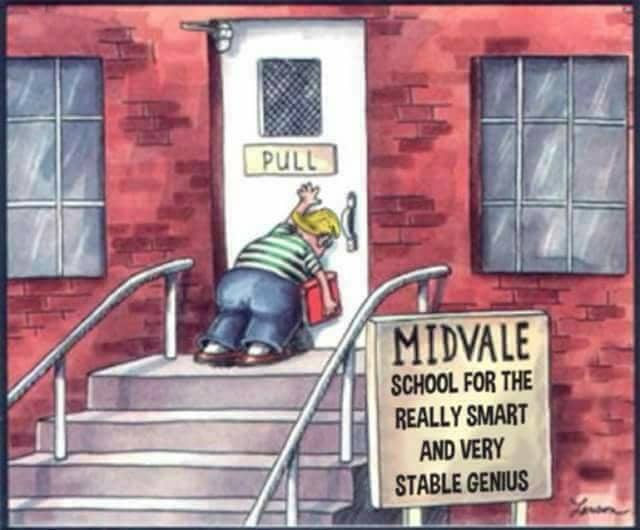 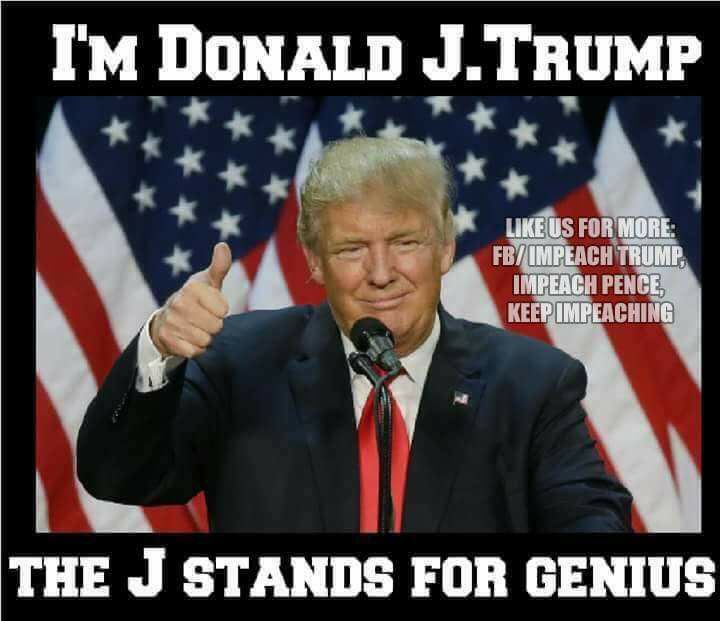 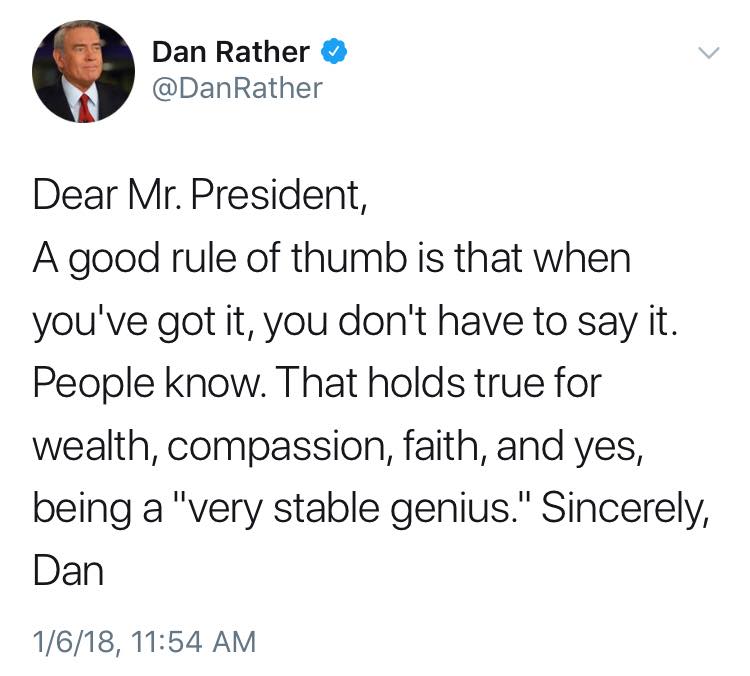 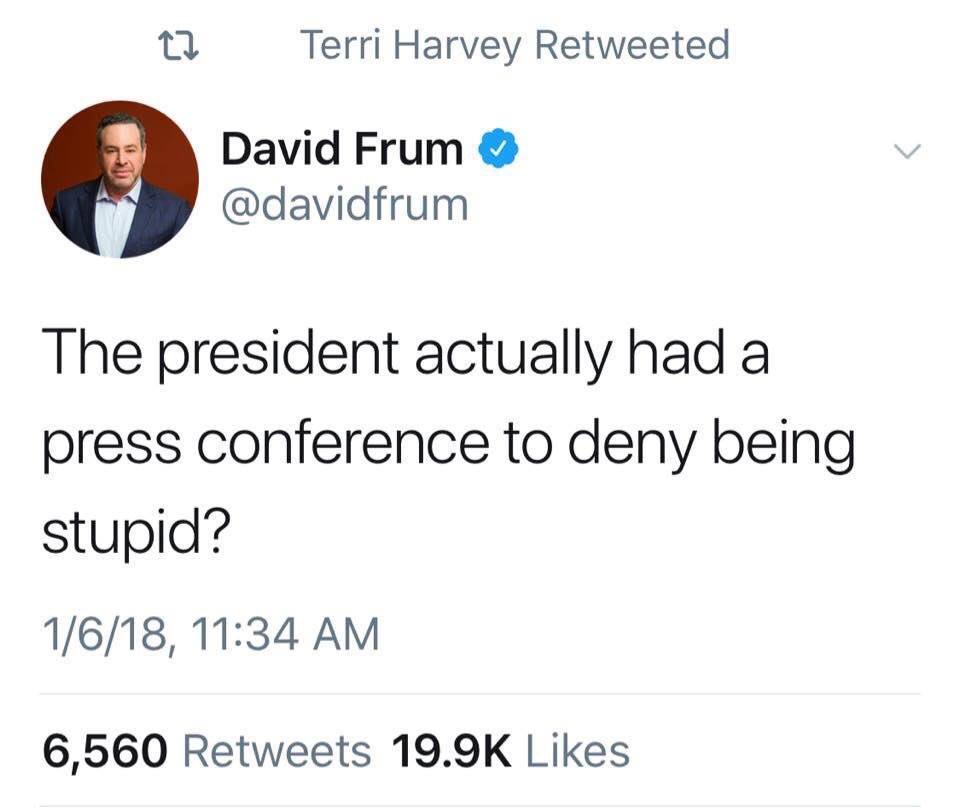 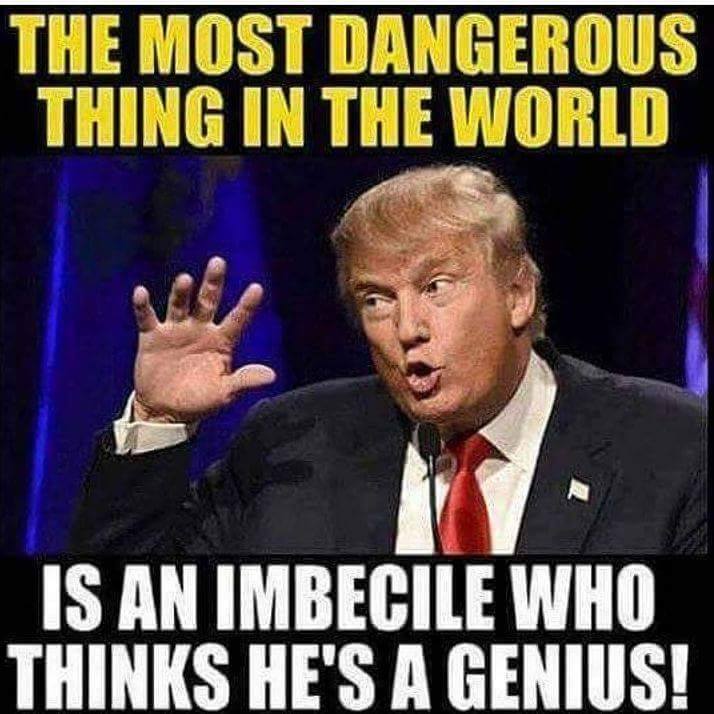 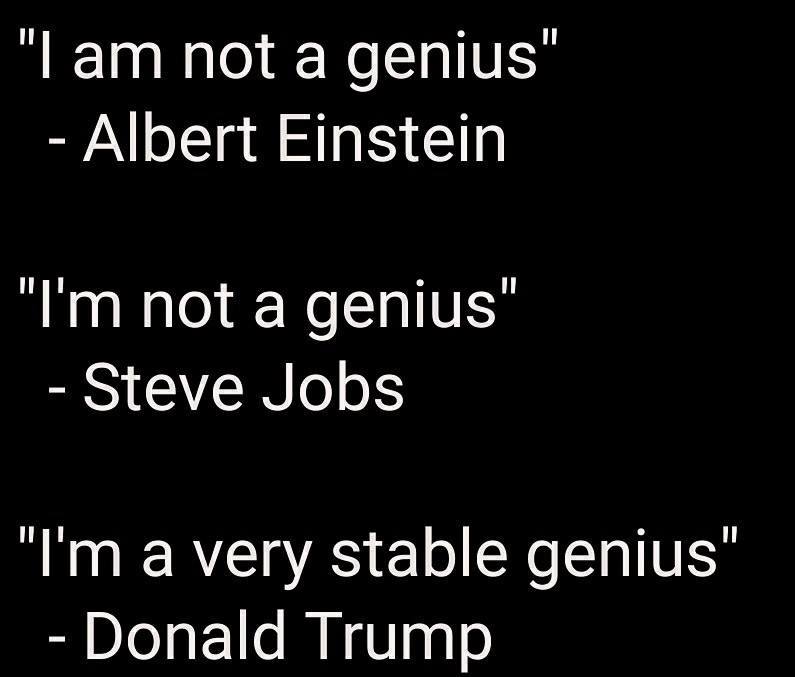 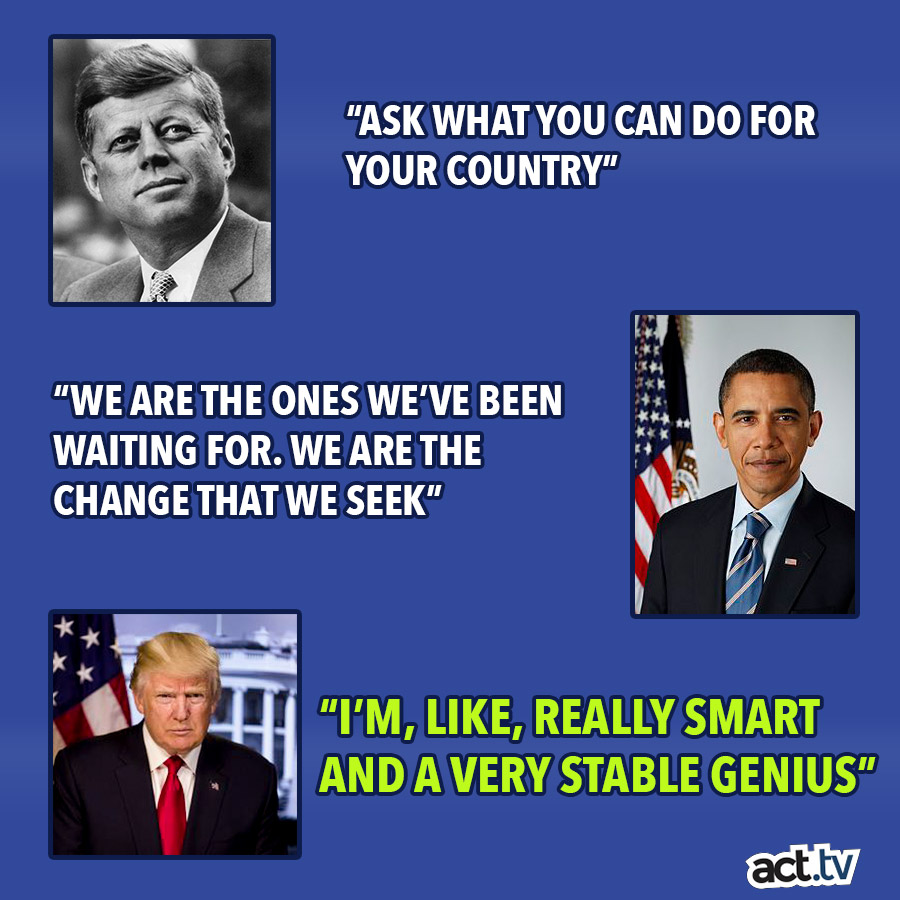 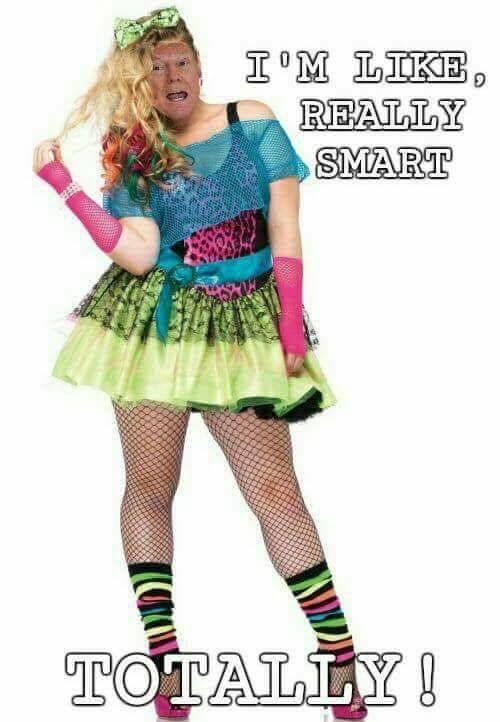 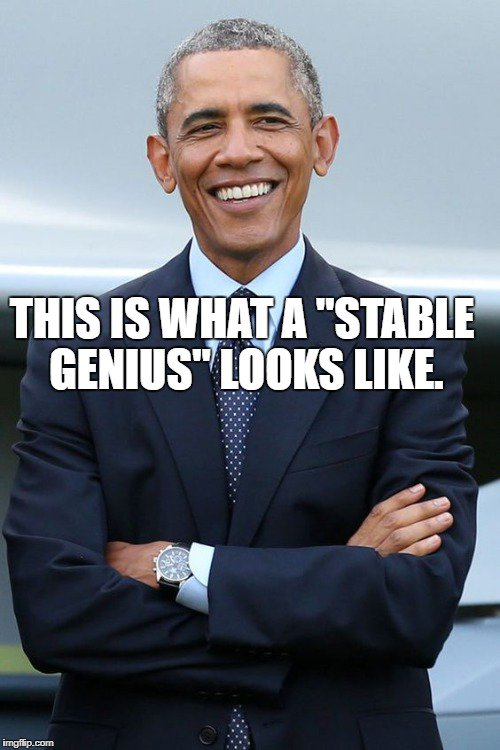 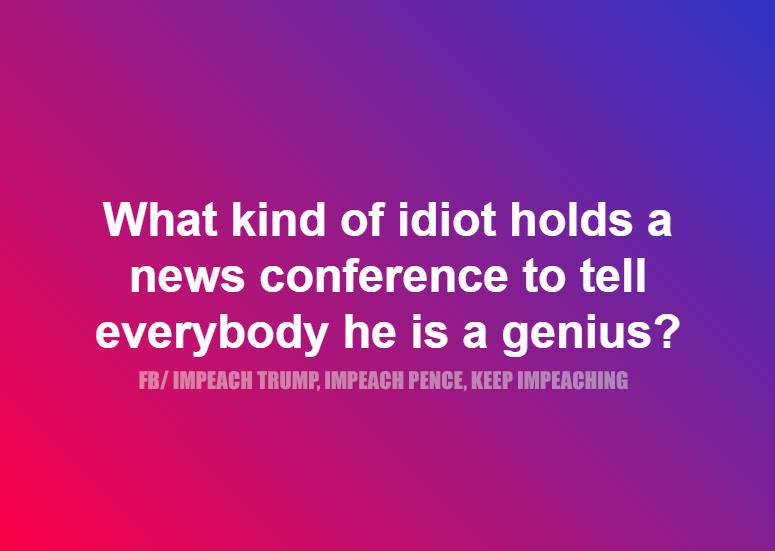 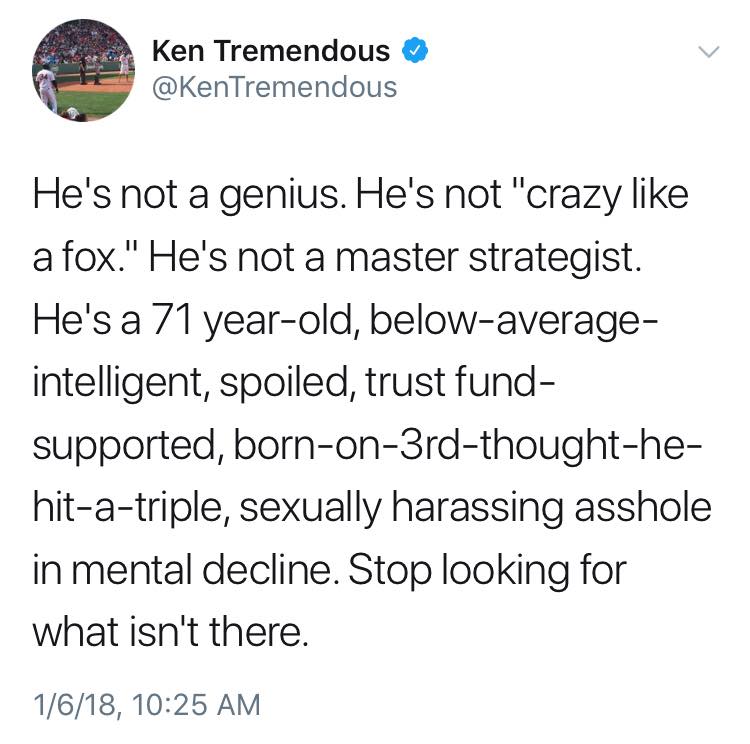 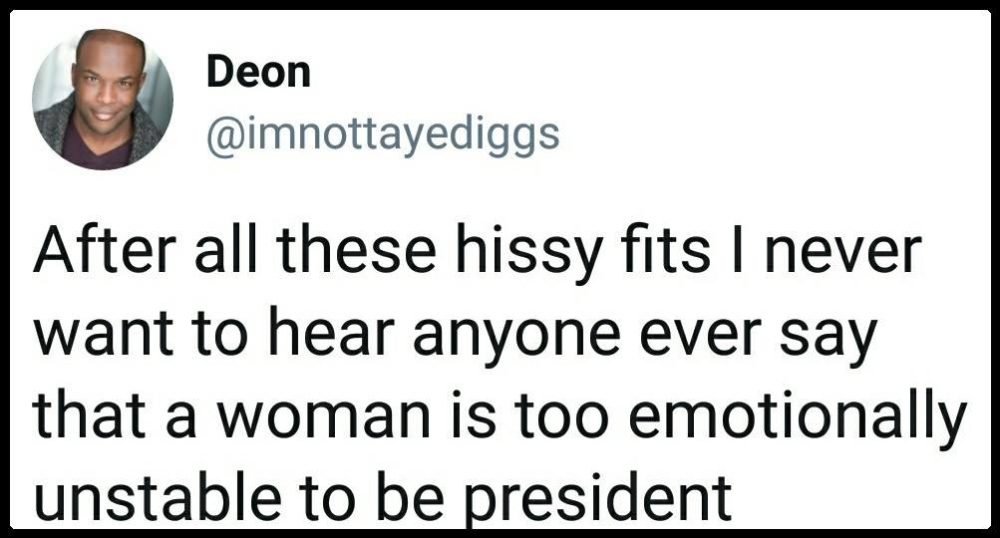 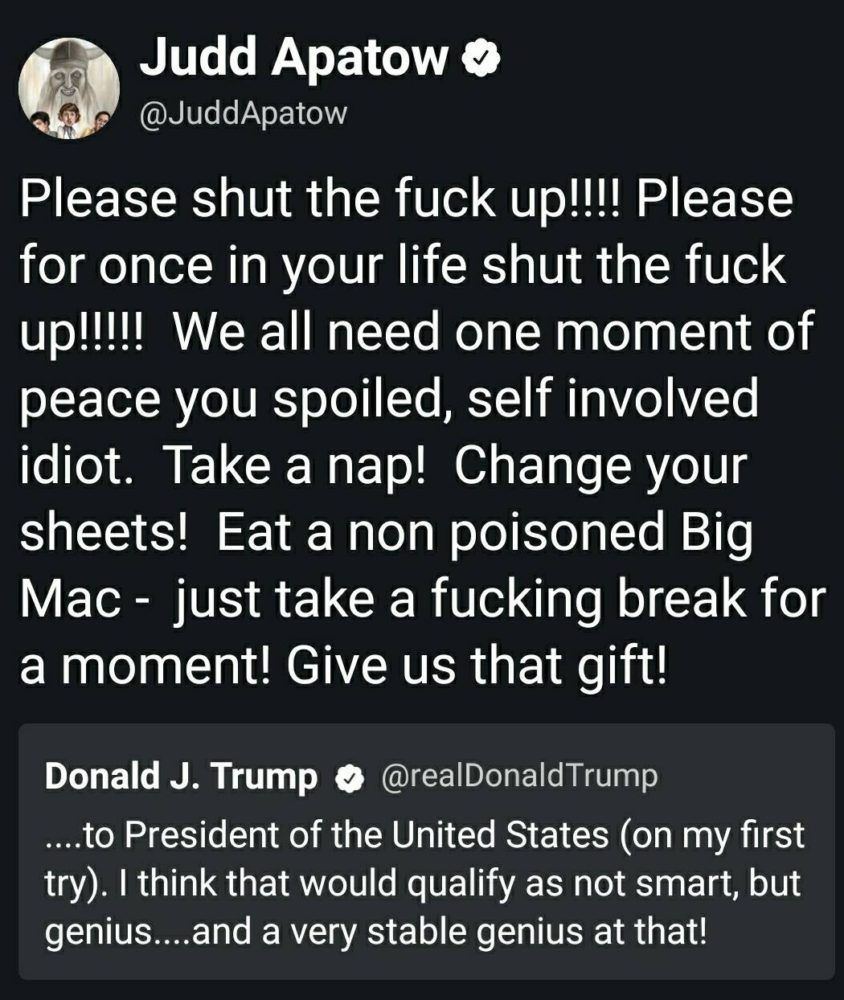 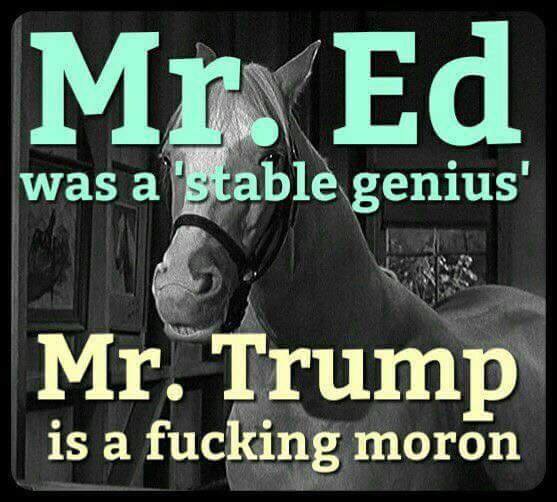 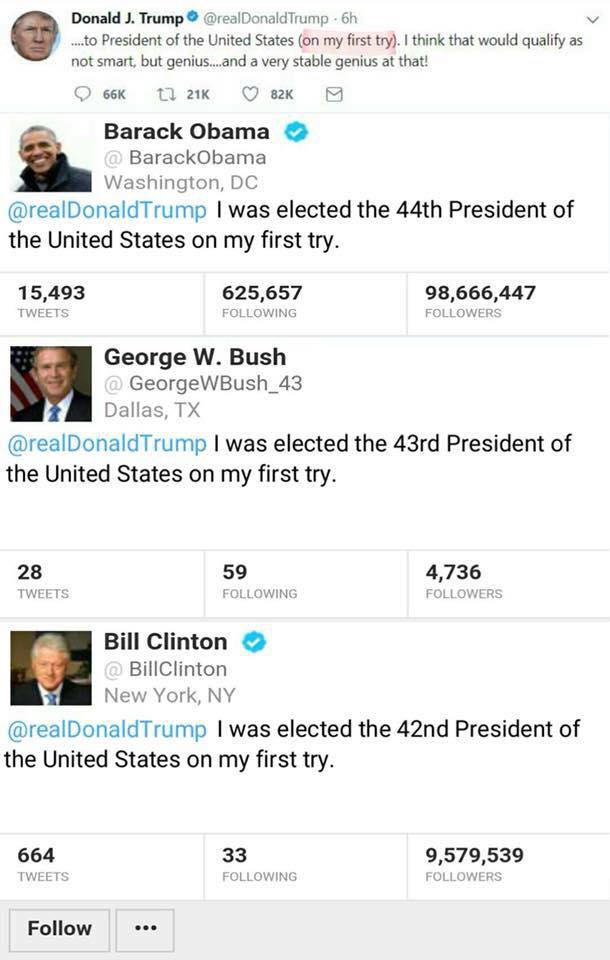 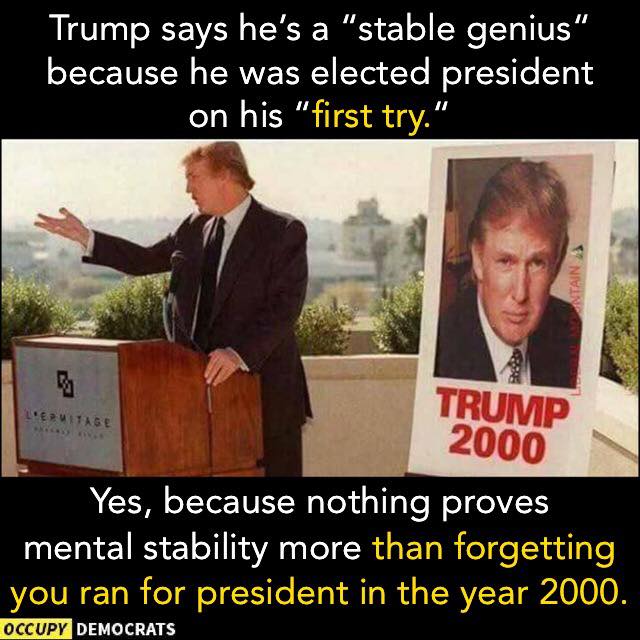 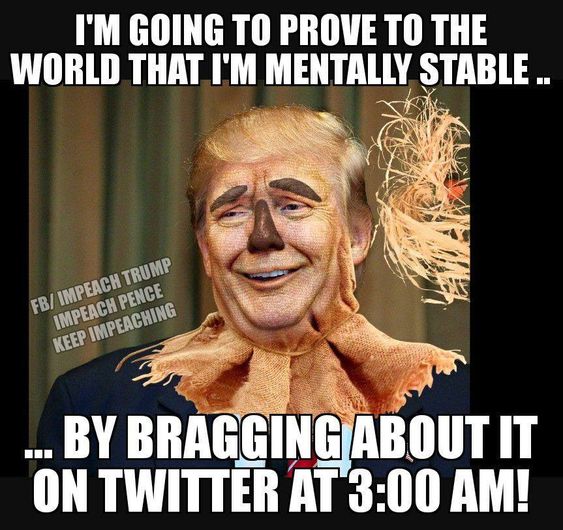 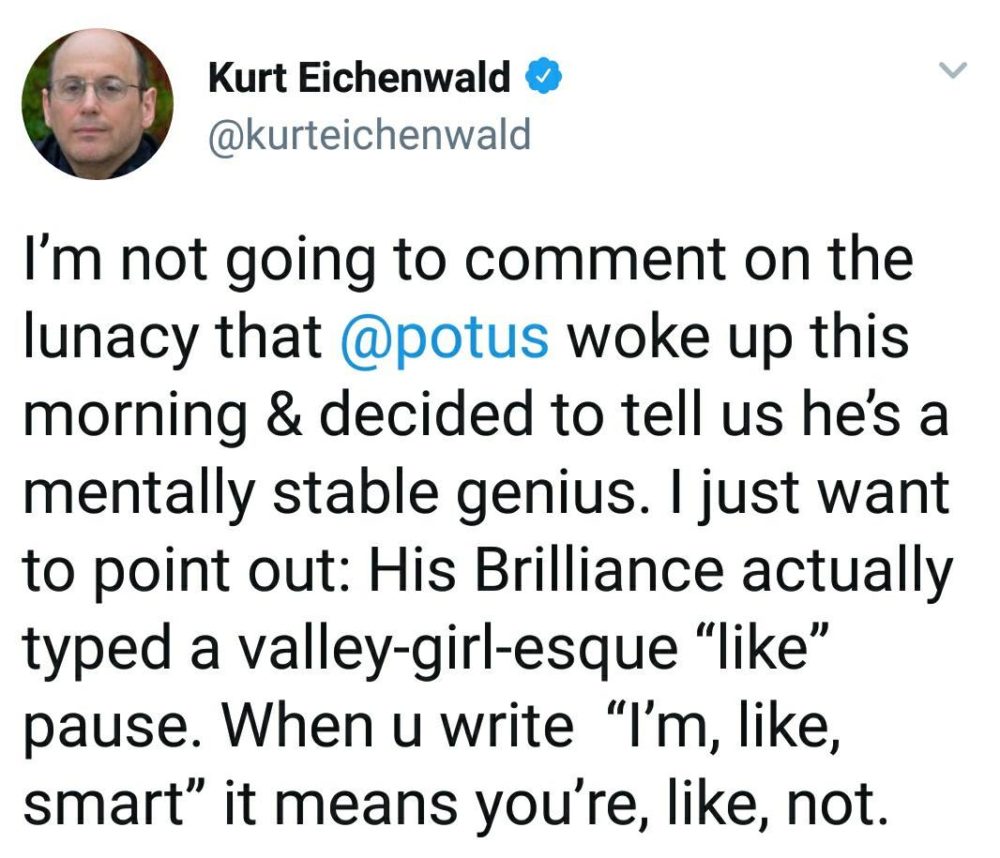 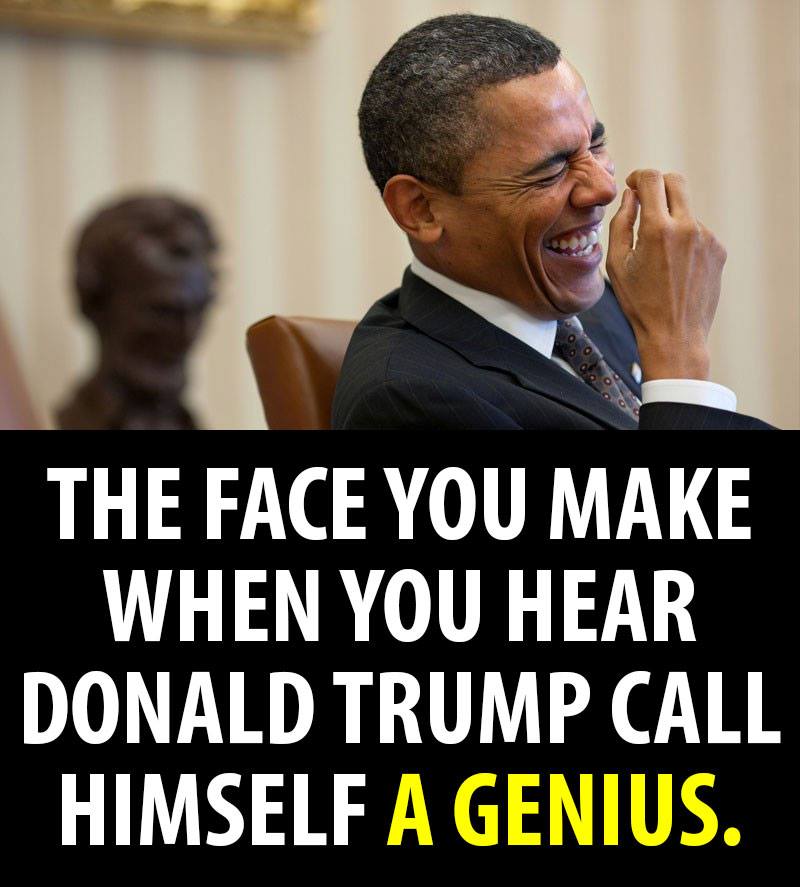 I am the very model of a genius stable President
I’ve information vegetable, animal, and mineral
I know the kings of England, and I quote the fights historical
From Bowling Green to Waterloo, in order categorical

Anyone who has to call himself a genius…isn’t.

I have not lost my mind!, he shouted into a handheld device at 7 am on a Saturday

Doctor: ‘How would you describe yourself?’
Trump: ‘A very stable genius.’
Doctor (into intercom): ‘Cancel my one o’clock.’ https://t.co/mQEu95kqNi

Who else out there is also a very stable genius? Just trying to get a rough head count so I know what we’re working with.